We prayed to Jesus, and in 5 days we were healed
TRUE LIFE STORY AMIR CHAND
TILL he was 23, Amir Chand had no idea who Jesus Christ was. Although he was born in a devout Muslim family that prided itself in abiding by the tenets of Islam zealously, strangely he had not even come across Jesus Christ as a prophet as mentioned in the Qur’an. Christianity, he thought, was just another religion. Amir and his wife Seema, who had married young, faced the most turbulent time of their life when their eldest son passed away in a road accident in Jammu. However, they found consolation in the loving presence of Lord Jesus Christ whom they accepted as their Lord and Savior in 1998. Today, Amir Chand pastors a church and works among Muslims besides the Mahasa, Bhagat and Rajput people groups. 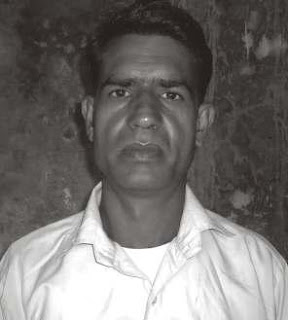 FROM 1995 onwards, our family was rocked by various misfortunes. The death of our son in a road accident where he was killed on the spot was more than we could handle. We felt as if the world had come to a grinding halt. We saw no sense or purpose to live on after his death. However, we had other children who had to be looked after. Before we could recover from the shock and grief over our son’s death, we were afflicted by to various illnesses one after the other. My wife and our children were all afflicted by sores, boils. They had terrible aches and pains all over the body. Although we were poor, we spent all that we had on our treatment. We visited various hospitals and consulted several doctors but no one was able to diagnose the cause for our illness.
At one point, when we gave up hope of ever recovering from our illnesses, one of our neighbors who knew what we were going through came home. Mr. Rajan was a devout Christian. He chatted with us for some time and said ‘Why don’t you come to the church and pray?’ We did not have a problem with that as long as we were healed. My wife Seema had a boil on her head. When it burst open, the doctors said an adult’s index finger  could go inside her head through the gaping hole. The wound was that deep.

We  w a n t e d deliverance from our illnesses. If by going to church, we would get that why not try it out was our reasoning. My wife and I went t o t h e c h u r c h without telling our parents about it. The pastor of the church spoke to us and assured us that Jesus would heal us if only we prayed to him in faith. We believed his words and prayed. Within five days, our condition improved. Seema’s wound healed, the chronic pain in my stomach was gone. And my children's sores and boils disappeared without a trace. If this was not a miracle, what was?
We had been living with these illnesses for three years. And now five days after casting our lot with Jesus, we were healed! We started reading the Bible and understood from it that Jesus Christ is the Living God mentioned in it. Although Jesus Christ is mentioned as a prophet in the Qur’an, I did not so much as know Him by His name earlier. Now, we knew the power of Jesus Christ. He was our healer! If He could heal us whom the doctors had written off, He must be God Himself.
There are things beyond the comprehension of any man. There are things only a divine and supreme power can comprehend, control and create. We committed ourselves to living for this God the rest of our lives. However, our faith journey after that was not a bed of roses. My wife and daughter suffered a lot for their faith. Satanic forces played havoc in our lives, yet nothing could shake our  faith in Jesus. We had visibly seen the power of Jesus and realized He was the only Way, the Truth and the Life.
In place of sickness and curse, there was healing and peace at home. We continued as secret believers for some time. We slipped out to the church on Sunday mornings without any of our Muslim relatives knowing about it. After five months, Seema and I took baptism at the church. When our parents and relatives came to know about this, all hell broke loose. Our parents were terribly upset with us. Initially, they tried to cajole us into forsaking our God. When they realized it was impossible they severed all ties with us. Soon, we felt the need to proclaim the Gospel to people like me who continue to live in spiritual darkness. 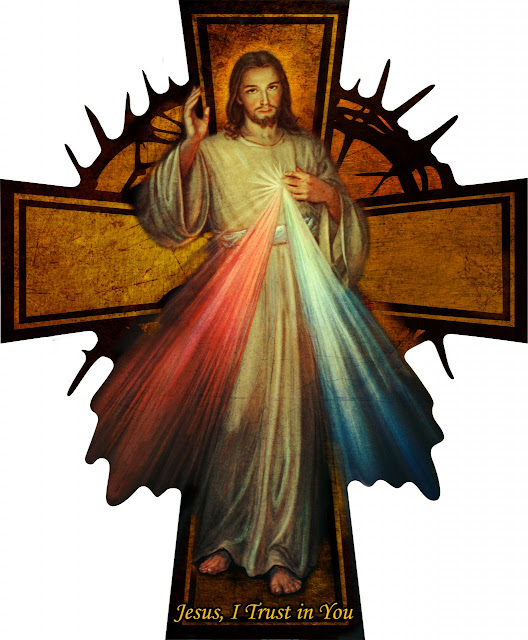 We started our ministry in Jammu and rented out a house for Sunday meetings. By God’s grace, we are able to reach out to Muslims, Hindus and Sikhs living in that area. Perhaps, you are wondering if we have been blessed financially after coming to Christ. Let me put it this way. I ply an autorickshaw to make a living. We share our testimony and witness Jesus to others whenever we get an opportunity to do so. We are happy as a family. We may be earning less but there is no sickness or problems at home now. God meets all our needs miraculously. We have the joy that only God can give. Will you please uphold us in your prayers? Our fellowship is growing and we need to find places to worship in three areas.